Yesterday, I saw my first dead body. As I travelled back from Oxford to London, I passed a car that had flipped over and caught fire. By the time my bus passed it, the flames were perhaps thirty feet high, and there were paramedics at the side of the road, trying to deal with at least two people. I later found out that these people were pronounced dead on the scene. And that scene horrified me.

At the tender age of 23 then, I have seen my first violent death, a death where the life force has been unfairly ripped from an unsuspecting body and spilled all over the tarmac. That got me thinking, isn’t that an incredible thing to be able to say? Compare my story with the Syrian child who at 10 years of age has seen his whole family torn apart, the man from Sierra Leone who has watched his community ravaged by Ebola, or the Ukrainian woman whose house has been destroyed by shelling by pro-Russian forces. To them, my plight would surely seem a trivial matter.

In this country we are fortunate in that we don’t have to experience these horrors very often, and they are still shocking when they do occur. It is all too easy to become wrapped up in your own difficulties, in the struggles of your own country and this shocking scene served as a reminder to me that I must not forget the trials that others go through, the terrible violence that some must face and deal with every day.

Today, I am a citizen of the world and I am reminded that some of my fellow citizens show an inner strength every day that I cannot even begin to imagine. The conditions that some have to live in are truly worthy of our respect and admiration, and I can only hope that one day the world will be such that people who haven’t seen a dead body by the age of 23 will be in a very, very large majority. If that can be achieved, and it still remains a big if, then the world will be a much better place. It is easy to forget in the comfort of your own country, but forget we must not. In an increasingly globalised world, any humanitarian struggle is my struggle, and the least I can do is be mindful of how fortunate I am to have been so sheltered.

2 thoughts on “On Awareness- The Importance of Keeping Perspective” 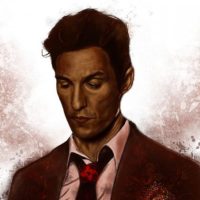 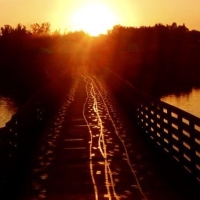 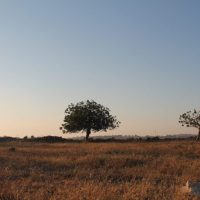 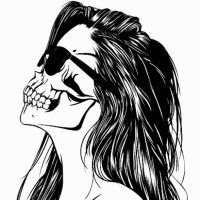 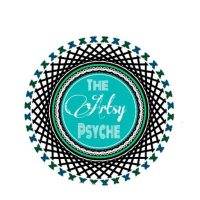